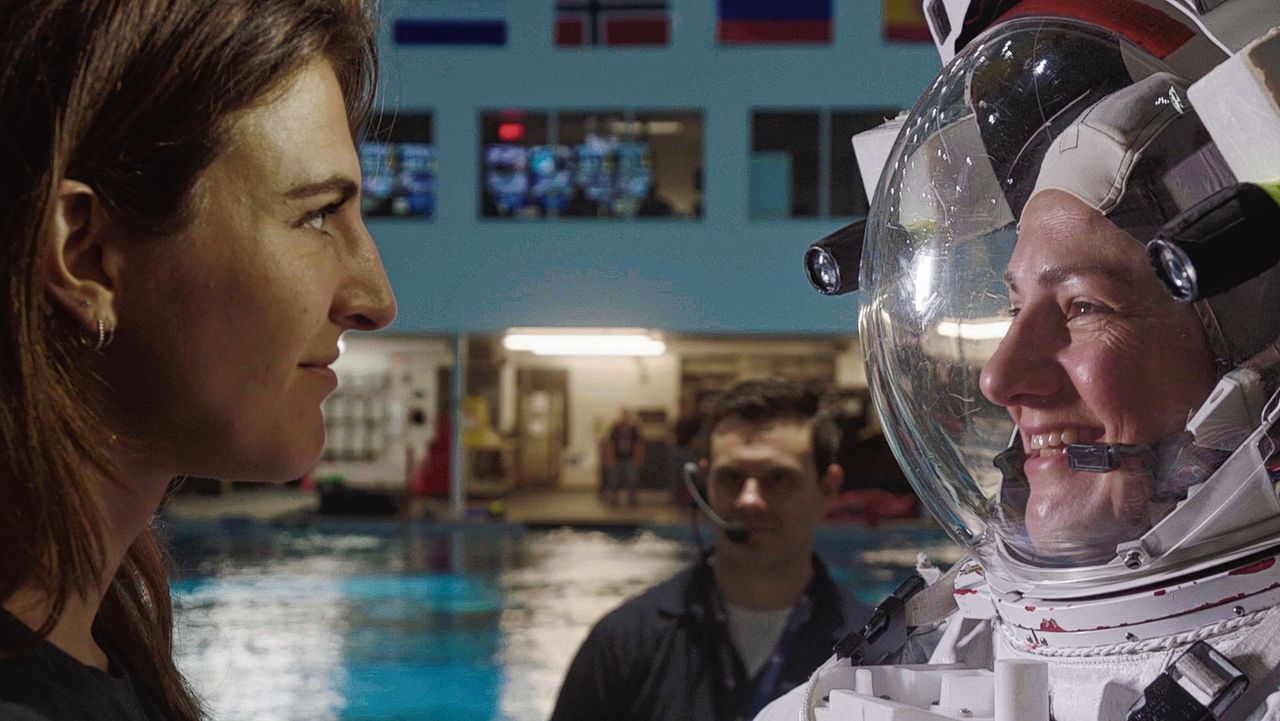 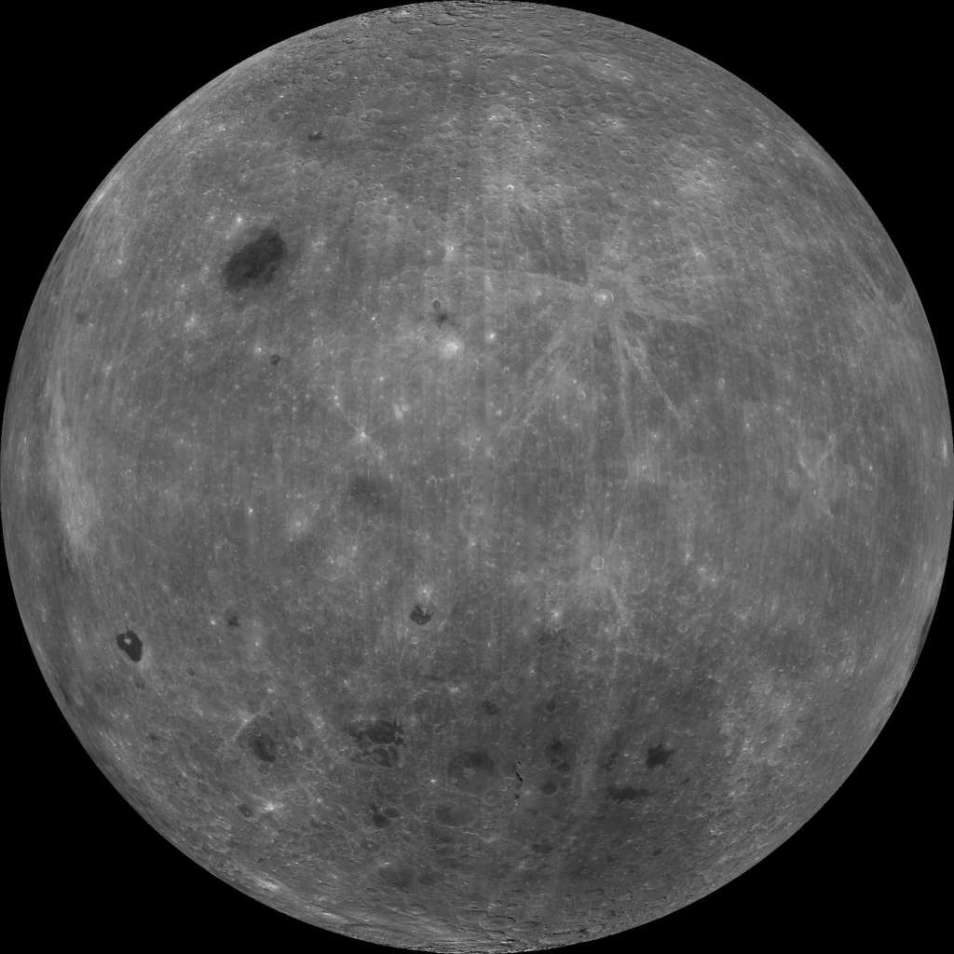 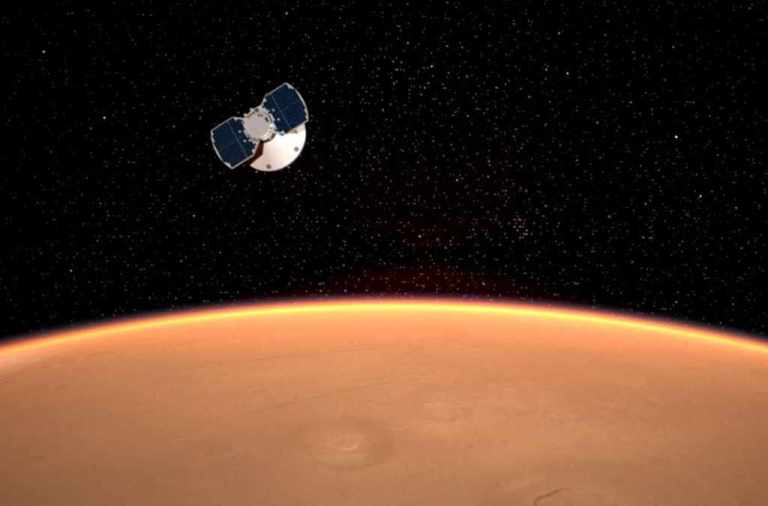 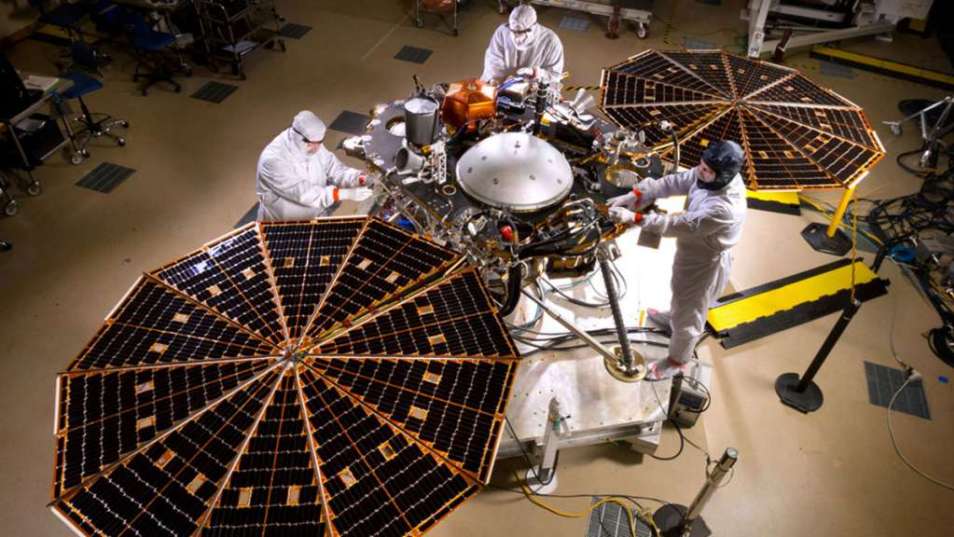 Starman has put a lot of miles on his Tesla Roadster in the last nine months.

The red electric car and its spacesuit-clad mannequin driver, which launched on the maiden mission of SpaceX’s huge Falcon Heavy rocket in February, have made it beyond the orbit of Mars, company representatives said Friday night (Nov. 2).

“Starman’s current location. Next stop, the restaurant at the end of the universe,” SpaceX posted on Twitter Friday, along with an orbit diagram. [Epic SpaceX Road Trip Photos: Starman Rides a Tesla Roadster in Space]

Starman’s current location. Next stop, the restaurant at the end of the universe. pic.twitter.com/Ty5m8IjJpE

The moon has not superseded Mars as a human-spaceflight target, despite NASA’s current focus on getting astronauts to Earth’s nearest neighbor, agency officials stressed.

The Red Planet remains the ultimate destination, and the moon will serve as a stepping stone along the way, Jim Bridenstine, NASA administrator, and Bill Gerstenmaier, associate administrator of NASA’s Human Exploration and Operations Mission Directorate, said during congressional hearings yesterday (Sept. 26).

“The moon is the proving ground, and Mars is the goal,” Bridenstine said during testimony before the Subcommittee on Space, Science and Competitiveness, part of the U.S. Senate’s Committee on Commerce, Science and Transportation. [How Will a Human Mars Base Work? NASA’s Vision in Images]

Earlier this month, a group of 60 prominent scientists and engineers met behind closed doors at the University of Boulder Colorado. Their agenda: Mars colonisation.

Organised by Elon Musk’s SpaceX and attended by members of Nasa’s Mars exploration programme, the goal of this inaugural “Mars workshop” was to begin formulating concrete plans for landing, building and sustaining a human colony on Mars within the next 40 to 100 years.

This workshop signals the growing momentum and reality behind plans to actually send humans to Mars. But while SpaceX and partners ask whether we could live there, others still ask whether we should.