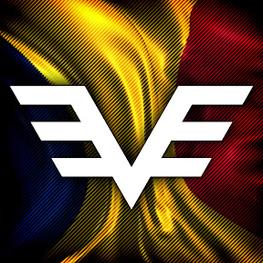 For the past quarter century American presidents have tried confrontation, bargaining and bartering with North Korea, and all have failed. One thing that hasn’t been tried is flattery. If President Donald Trump succeeds in his bold attempt to flatter Kim Jong Un into submission, it may well be because he understands—on what one might say is a very personal level—the demands of vanity better than most leaders. And no one has proved more vain about themselves and their position in the world over the years than North Korea’s strutting procession of “great leaders”: Kim; his father, Kim Jong Il; and his grandfather Kim Il Sung. Perhaps it takes one to know one.

Much of the Washington punditocracy is now mocking Trump’s performance in Singapore—his glad-handing of the North Korean dictator, the way he greeted Kim as a peer (complete with an array of American and North Korean flags in the background) and told him what an honor it was to meet him, then declared Kim a “very talented man.” Most of all, the pundits are laughing about the White House-produced video that Trump presented to Kim before the summit, which comes across like an MGM movie trailer from the ’50s, with a stentorian narrator portraying the two leaders as men of destiny and showing North Koreans the wondrous possibilities of becoming rich.